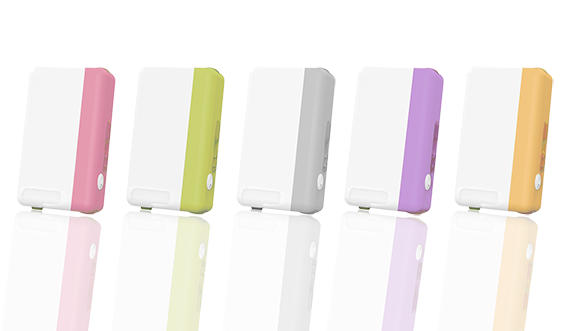 Please Note the Medtrum PUmp and CGM system is now available, please find the latest information in our Article on the Medtrum A6 Touchcare System as this particular article is now outdated.

Exciting news in the Type 1 Community as a brand new Tubeless Insulin Pump and a new CGM system is set to be launched in the UK by Medtrum.

Medtrum are a Chinese company though they have a UK office in Watford.

Here is what we know about both systems, so far.

The first product they are set to launch is their S6 Easysense Disposable CGM System. A company spokesperson informed me this is set to be launched in September 2016.

The S6 CGM is set to rival the Dexcom G5 and quite possibly the Freestyle Libre, flash glucose monitoring system. 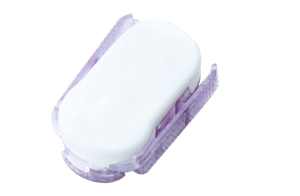 I’m sure many families will be attracted to the product as there are no set up fees. Unlike the Dexcom system where you need to purchase a receiver and the rest of the kit up front. The company describe it as a “pay as you go, monthly format”.

As you can see from the image above the S6 sensor and transmitter look very similar to the Dexcom system.

This is also a mobile system, so no receiver is required, unlike the Dexcom, where despite the mobile app being widely used, users are still forced to also purchase a costly receiver, which many families find they do not use. Data from the sensor will be viewable on a mobile phone, though there is no information at this stage if that will be for both IOS devices and Android.

Just like Dexcom G5 the data can be shared with love ones enabling remote monitoring of your child’s levels.

Sensor life is 7 days, though it remains to be seen if the life can be extended on the sensor like you can with other CGM systems.

Also highly attractive for users, is the fact that the system offers 15 days of data storage unlike other systems.

The S6 also boasts predictive alerts, though there is little information on this, I’m hoping this means alerts will be available if it looks like bloods are going to go low or high before they actually happen.

I’m particularly liking the sound of the automated application system, it’s well documented here on Children With Type 1 Diabetes that I hate the current Dexcom applicator, so automated and “virtually pain free” sounds fantastic to me, though I believe later this year Dexcom are looking to launch an improved applicator system.

Perhaps most exciting of all, I have heard on the rumor mill that this product will be significantly cheaper than current CGM systems on the market. Watch this space!! 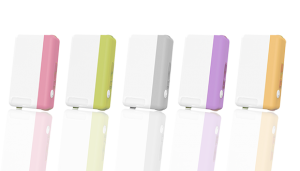 It looks like Omnipod might finally have some competition in the Tubeless Insulin Pump market. Later in 2016 Medtrum are looking to launch their P6 Tubeless Patch Pump. It looks pretty attractive in the image released above.

Like Omnipod this system will hold 200 units of insulin and is waterproof, meaning no need to unhook, or remove for Swimming, baths, beach days etc.

The key selling point for me on this tubeless pump and makes it different to any other insulin pump on the market, there is no separate bulky controller, it is controlled through the mobile app, this is an exciting move forward in insulin pump technology and something my family have been hoping Omnipod will launch sooner rather than later. This does have implications though that you might want to think through, mobile phones may not be suitable to be carried by younger children for example, though it will be brilliant for older kids and teenagers. Providing they are responsible in caring for their mobile phone, thinking cracked screens, lost phones, out of charge etc.

Not only is the pump controlled through a mobile device the data can be sent to love ones also, similar to the Cellnovo Patch Pump.

It also seems there are plans for the 2 devices to be launched at a later date as a tubeless artificial pancreas, again more details on that later.

So that’s all the information we have right now on the Medtrum CGM and Tubeless Insulin Pump but I can assure you once we know more we will bring you further details, especially when prices are released on the CGM.