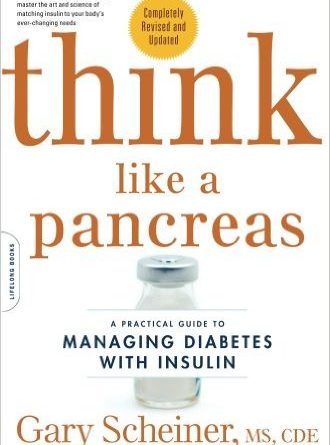 So yesterday it was announced by George Osborne that the government were introducing a new Sugar Tax, a subject that has been hotly debated by the Type 1 Diabetes community. Many people feel that children with Type 1 Diabetes who require fast acting sugar during a hypo are being penalized. The idea behind the Sugar

In the media today it has been reported that a 9 year old child with Type 1 Diabetes has been taken off Insulin after following the Paleolithic ketogenic diet. This to me is irresponsible reporting at best and downright dangerous at it’s worst. The Paleolithic Ketogenic Diet is not a cure for Type 1 Diabetes.

If you’ve just found this page chances are, you are a parent of a child who has recently been diagnosed with Type 1 Diabetes and you’re looking for advice. Sorry you have to be here but hopefully we can help. Here are some top tips to help you to navigate those first tricky weeks. The